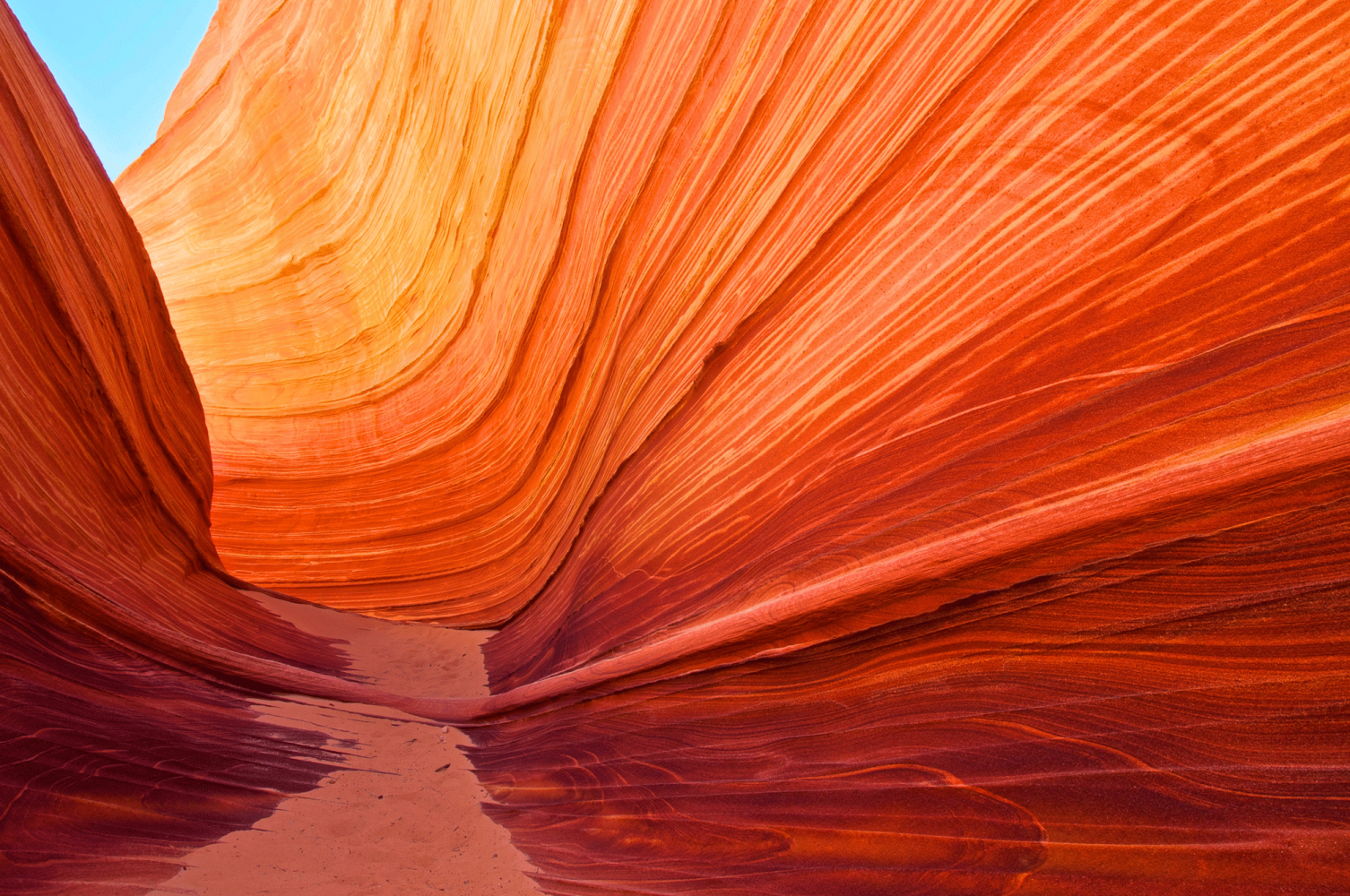 Eric Schmidt, Executive Chairman of Alphabet Inc (formerly Google), sits among the Further Future Festival’s community in a hot desert as he talks about “the AI winter.” 30 years since it first captured the imagination of computer scientists, artificial intelligence saw a nuclear silence and no developments until now, a Promethean spring moment in the thaw. Science fiction could only create AI through mythology before Moore’s Law’s accurately predicted its continual evolutionary rebirth. The analytical power of microprocessors would double every two years and enable artificial intelligence to flourish.[1] Today’s emerging AI technology is facilitating extremely large data analyses and computational powers only imaginable in those early AI dreams.

How are different countries approaching AI in research and development? Schmidt stated that while China will play a major role in AI development, the United States will lead artificial intelligence research. Four North American universities, including the University of Toronto, NYU, University of Quebec and Stanford, have created open source libraries for their findings, and Elon Musk has recently supported a similar initiative with his investment in OpenAI.[2] We must model deeper computer architecture to digitally generate consciousness, but militaristic and exploitative designs have no place in the future of AI. Schmidt is emphatic: work on AI must be done in the open, though not necessarily released as open source, to prevent the dark side of the technology from leaving the realm of science fiction and entering our world.

I defy you to argue against me that making people smarter is the wrong goal.”

As to the present state of AI, Schmidt believes more research needs to be completed so that computers can learn how they learn and become truly conscious. He’s not only touching on epistemology, but humanity also. What happens if a self-driving car kills a pedestrian? What happens if the pedestrian is an AI? Schmidt gives us an example of precautions and food for thought. With increased efforts in developing learning programs, breakthroughs for this crucial area of AI research—AI taking on professional jobs—will accelerate. AI is creating an Industrial Revolution for Intelligence in the 21st Century.[3] Ultimately, Schmidt believes that the goal of artificial intelligence is to make all people—not just rich people—smarter, and he’s adamant: “I defy you to argue against me that making people smarter is the wrong goal.”[4]