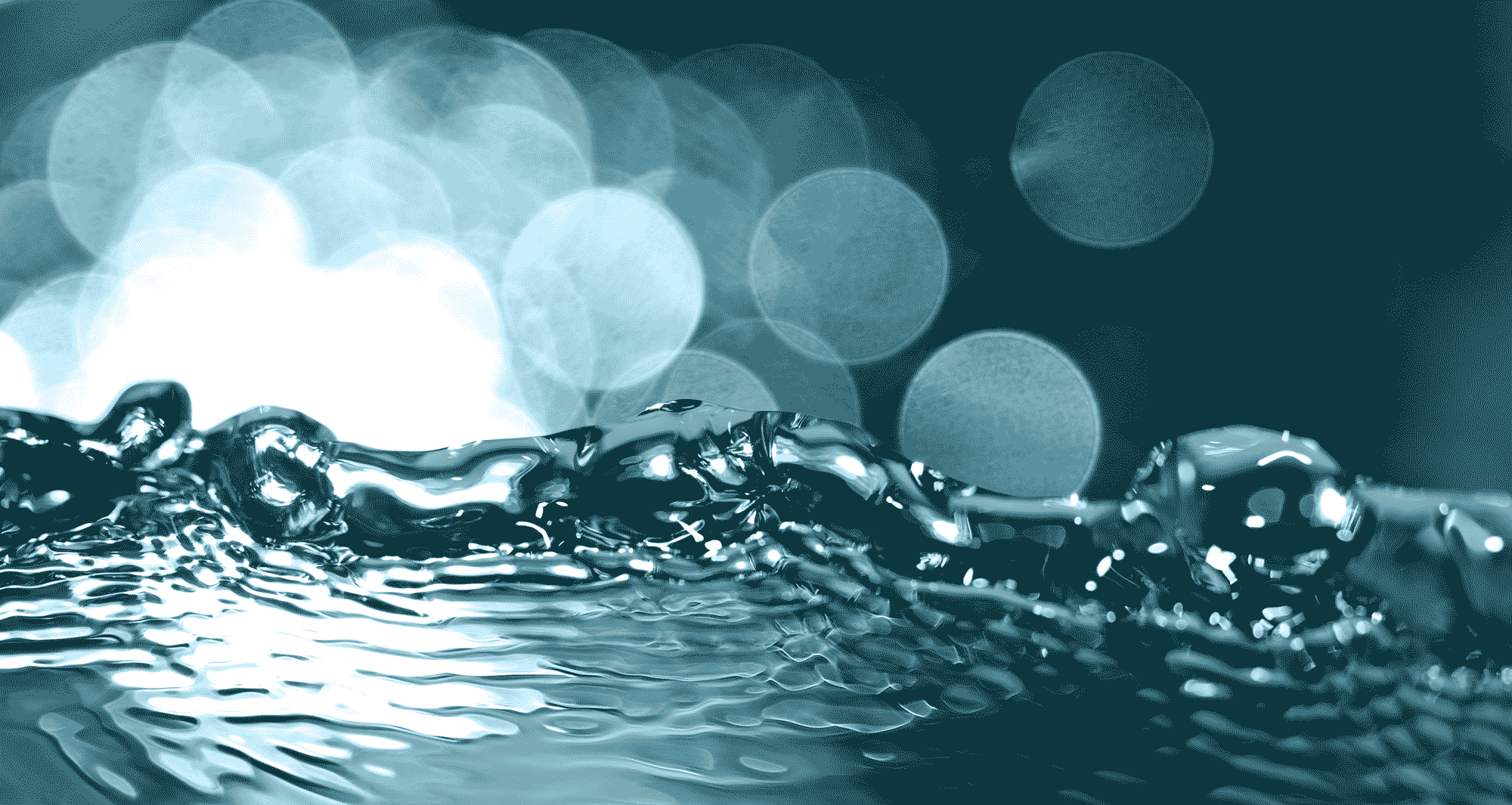 In 2014, the Japanese government publicly admitted that there is a total of 875 TBq (Terabecquerel) of tritium—a radioactive isotope—on the site of Fukushima nuclear disaster. (That’s 875,000,000,000,000 Bq of tritium contained in total contaminated water—over 60 times the safe limit.)[1] The amount of tritium contained in the contaminated water has and will continue to increase by approximately 230 TBq a year, while the volume of contaminated water increases by 400m3 per day.[2] Despite the 780 proposals that were submitted from experts all around the world during the small window in September-October of 2013 when TEPCO invited knowledge and insight from the international community on how to resolve this critical issue, the Japanese government concluded that there is no drastic technology to remove Tritium in the world. According to a report by Tepco, “Tritium could be separated theoretically, but there is no practical separation technology on an industrial scale.”[3] This is not true.

This technology exists. World Water Technologies is Global Mana’s partner in using electrocoagulation (EC) technology to remove radioactive isotopes, specifically tritium, from contaminated water. Electrocoagulation is an industry-held water treatment method proven to successfully isolate heavy metals and other unwanted particles by “shocking” the water to change the particle surface charge, causing suspended matter to form a bond. This cluster of contaminants typically too fine to be filtered by other mean can now be removed effectively. Using a process patented by Jeppson and evolved by Dr. Russell Renk in tests performed at Western Research in Laramie, Wyoming, the application of this technology can indeed help prevent further spread of contamination at Hanford and Fukushima nuclear sites while cleaning up hazardous waste in our oceans. Read the white paper to learn more about the exciting process.