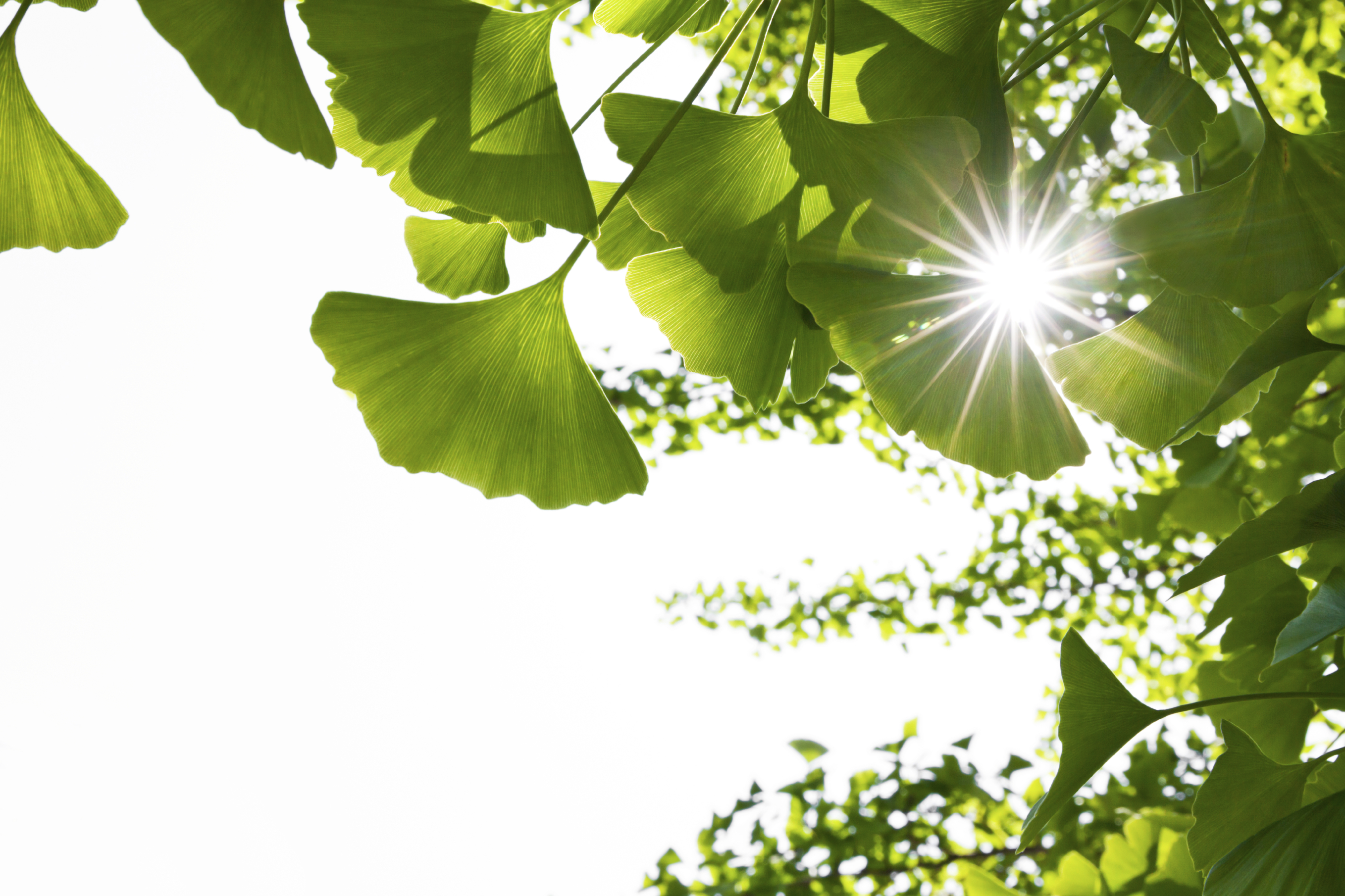 Los Angeles is the second largest city in the United States and the 14th largest city in the world.[1]  Imagine how much garbage a city this size produces in a single day. How could any waste management corporation hope to corral so much trash? The answer for decades has been to push everything into a landfill and let it rot into greenhouse gases. Now imagine that instead of shoving all that garbage into a hole, it’s converted into valuable, clean, renewable energy. It sounds too good to be true, but as Mike Hart, CEO of Sierra Energy explains, the potential to convert waste—even an amount as huge as what LA puts out—into reusable fuels, is entirely possible.

The key component is Sierra Energy’s blast furnace, also known as a gasifier. Think of it as an incinerator. Waste gets dumped in and is burned to char and gas. The difference between Sierra Energy’s gasifiers and standard incinerators is that the gasifier can take the gas released from the burning and convert that into 100% clean energy. Not only does this process create valuable fuel, but it actually creates a negative carbon footprint by ensuring that the waste never even gets the chance to degrade into harmful greenhouse gases that escape into the atmosphere.

There are currently blast furnaces in existence that can burn up to 30,000 tons of trash per day. To put that into perspective, that’s how much waste the entire county of Los Angeles creates daily. And that’s on the large end of the spectrum. As Hart explains, “A typical, ordinary, run-of-the-mill blast furnace…could handle a community in the United States of 150,000 people.” That’s without factoring in recycling. Put that into the equation and that simple, everyday blast furnace can meet the waste disposal needs of a city with a population of 300,000 people! The numbers only grow as the formula is applied on a global scale.

Check out the video to discover just how cost-efficient and environmentally sound Sierra Energy’s gasifiers can be for hospitals, corporations, and communities around the world.