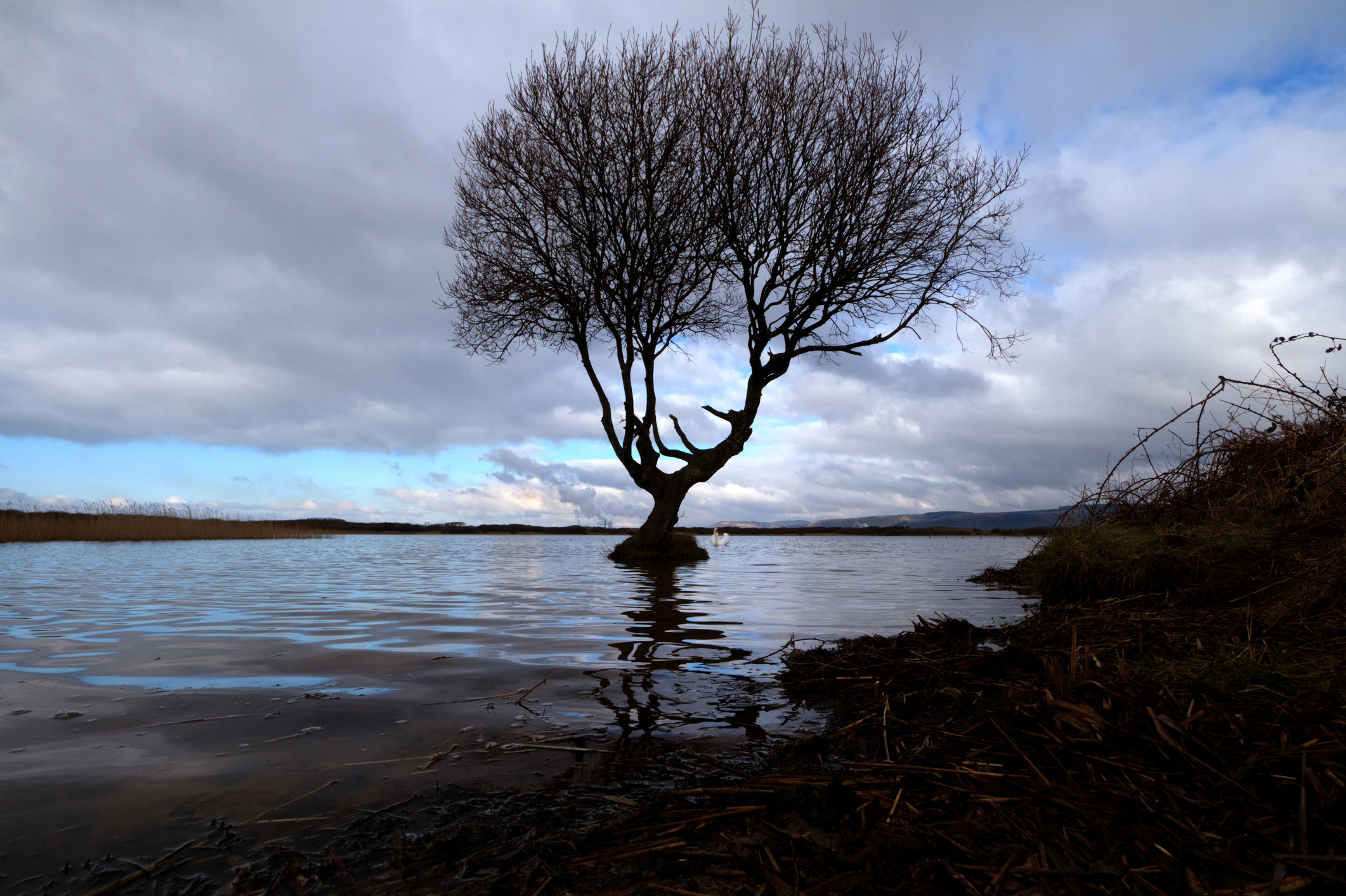 We have a finite amount of water on this planet. Most people don’t realize this. While nearly 70 percent of Earth is covered by water, freshwater sources—the stuff we can drink—makes up just a scant 2.5%. Even then, less than 1% of that water is accessible, with much of it trapped in remote glaciers and snowfields.[1] Consider this: the population of our planet was 3 billion just 50 years ago. Today, it has more than doubled. While the population continues to increase exponentially, our water supply has not. In fact we’re running short. In essence, only 0.007% of the planet’s water is available to fuel and feed its 7.6 billion people.[2]

Water use has grown at more than twice the rate of population increase in the last century. By 2025, an estimated 1.8 billion people will live in areas plagued by water scarcity, with 2/3 of the world’s population living in water-stressed regions as a result of overuse, population growth and climate change, according to a UN report. By 2050, 1/3 of the people on earth will lack a clean and secure source of water.[3] A 2016 National Intelligence Council report warns that “Over the next five years, the security risks for the United States linked to climate change will arise primarily from distinct extreme weather events and from the exacerbation of currently strained conditions, like water shortages.”[4] 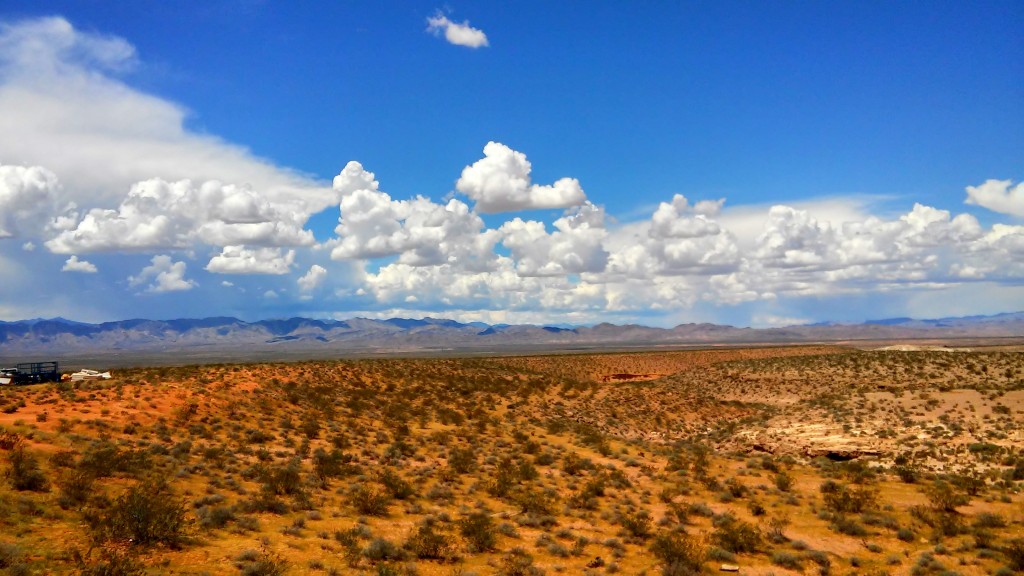 “Violence over water has a long and distressing history,” Peter H. Gleick and Matthew Heberger, water and climate issues experts, tell us. However, in recent years we have seen increased global outbreaks of mass protest and violent disputes over freshwater rights, water scarcity and water security.[5] Their work suggests that “the risks of water-related violence and conflict is growing, not diminishing, as population, resources, and economic and environmental pressures on scarce water resources increase.”[6] For example, in 2014, citizens in a village on the outskirts of Mexico City, already water-stressed by drought, battled antiriot police during a protest over the diversion of spring water to a new development nearby. More than 100 police were seriously injured. In 2014, farmers and herdsmen in Nigeria clashed over access to grazing land and dwindling well water. Military operations had to be deployed to reduce the escalated violence. In 2016, hundreds of people were injured and arrested at protests over the construction of a major oil pipeline that threatens water quality and supply on and near Native American lands in the United States. The protests culminated in massive opposition with tens of thousands from around the world joining the indigenous rights water movement when the planned route reached the site of the Native American Standing Rock Sioux tribe.[7]

Wherever you may live, you need water to survive. Humans can go an excess of 3 weeks without food. We cannot survive 3 days without water.[8] Water is our most precious resource, and the lack of a clean and secure source of water is our greatest threat. Unavailable, inappropriate and mismanaged water systems is not just an unfortunate circumstance—it’s a death sentence. Humans will go to great lengths to acquire and secure this most vital of resources and fundamental human right.

Not only is water is essential for the delicate biological chemistry that makes life possible in human bodies (carrying nutrients, flushing toxins, cellular growth, repair and more), this vital resource is needed to produce just about everything we use, to move our waste streams, and to keep us and our environment healthy. In North America and other developed countries where water seems readily available, people only seem to think of water that comes out of the tap and lack a real concept of scarcity.

We fail to consider “hidden” water use in our very thirsty lifestyles. The clothes we wear, the electronics we use, the food we eat, the cars we drive—everything in our daily lives—takes water to produce, and a mind-boggling amount in some cases.  For example, it takes an estimated 39,090 gallons of water to make a car (and that doesn’t even account for the tires). It takes around 1,800 gallons of water to grow enough cotton to produce just one pair of blue jeans. This irony shouldn’t be lost on anyone: it takes 1.85 gallons of water to manufacture a single plastic bottle for commercial bottled water.[9]

Agriculture is responsible for 80% of all water consumed in the United States and 70% worldwide.[10] By far, our food production produces the highest water waste.[11] Per pound, it requires an average of 15 gallons for lettuce; 206 gallons to make tofu; 573 gallons for eggs; 500 gallons for chicken; and 2000 gallons for beef.[12] Look closely at our water footprint and we begin to get a picture of how a specific product we choose to consume contributes to growing water scarcity and water pollution. Each and every thing we use, waste and throw away, has tremendous impact on our water supply chain. Water conservation is not just be a matter of turning off our taps when we’re not using it.

Water is a fundamental human right—something people in developed nations often take for granted. Nearly a billion people globally do not having a safely managed drinking-water service—that is, one located on premises, available when needed, and free from contamination. A 2015 World Health Organization study found that: 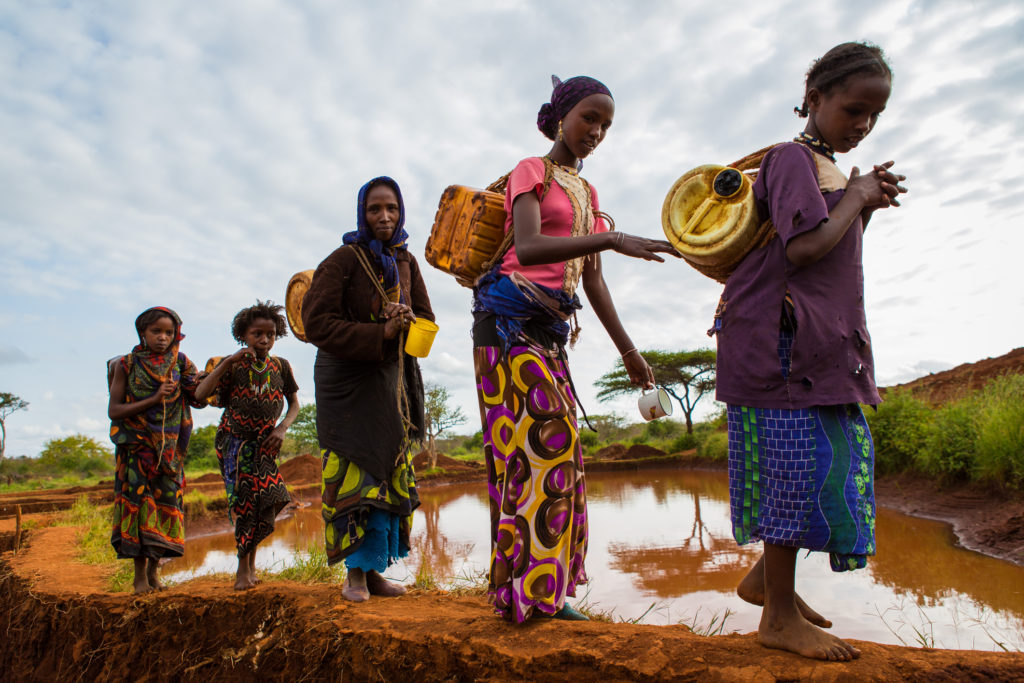 An estimated 842 000 people die each year from diarrhea resulting from unsafe drinking-water and poor sanitation, most of them children. An estimated 801,000 children younger than 5 years of age perish from diarrhea each year, mostly in developing countries. 2,200 children are dying every day as a result of diarrhea and other gastrointestinal diseases caused by contaminated water.[13] Much of this human suffering is needless and preventable with improved sources of water.

Even for those in communities where access to clean drinking water is not an issue, effective water management is. As noted, every processed item demands water for the manufacturing and consumption cycle, from ground beef to the plastic it’s packaged, to its half-life as a product of waste management. Another issue created by many industrial centers is the water output. Often, dirty, used water from factories and mills merges with clean water in rivers, bays, and other natural bodies, leading to cross contamination of once clean water. In some communities where water is scarce, this dirty wastewater—and other types of wastewater— is used to irrigate crops, which are then shipped to consumers that are often unaware of this fact.

Billions of people rely on bodies of freshwater for food, water and livelihood. These people are also finding that their most important sources for thriving and survival are under severe threat from dangerous pollutants from industrial toxic waste dumps, agricultural runoff, and domestic and municipal sewage. Chemical fertilizers, concentrations of lead, mercury, chromium, cadmium, cyanide, and high levels of fecal coliforms and pathogens threaten their very lives. Human health is not the only resource at stake. Entire ecosystems—upon which entire livelihoods depend—perish with poorly treated and mismanaged water systems.

Climate change, a global threat that leaves none untouched, seems to be the equalizer between developed and undeveloped regions. Demand for water will only increase as the global population rises, along with the occurrence of extreme climate events that threaten water supply systems. According to the US Department of Defense (DoD), climate change is projected to produce more frequent and severe weather happenings and natural disasters—cataclysmic events—in the coming years. The DoD report states that “it is clear that climate change is an urgent and growing threat to our national security, contributing to increased natural disasters…and conflicts over basic resources such as food and water. These impacts are already occurring, and the scope, scale, and intensity of these impacts are projected to increase over time.”[14]

We are already seeing this pattern of more intense and frequent earthquakes, hurricanes and floods (along with the most severe droughts in decades) across the US and around the world. Coastal regions and dense urban centers with high water demands are most vulnerable to shortages and disruptions in water supply.[15] Fresh water is the most important survival tool in the aftermath of natural disasters. In disaster relief, after immediate life-saving assistance, water and water purification capability is the highest priority.[16]

When a natural disaster happens, water sources and distribution systems often become polluted or damaged. Freshwater aquifers become increasingly jeopardized by saltwater intrusion. Pipes and tanks break or flood over during heavy storms, causing dirty sewage from septic lines and industrial waste to seep into our groundwater systems, making the water people usually rely on unavailable and unsafe to drink.[17] Contaminated water sources from compromised systems can have devastating effects on our bodies. For some, storing water in the home seems like a practical option, but storing water, even clean, can cause serious health risks. Standing water creates an environment where pathogens and bacteria thrive, and where mosquitos-borne viruses increase the likelihood of diseases such as cholera and dysentery.

We need fortified water strategies to face increasing population rise, ecosystem destruction and climate challenges, especially as resources become more scarce and unreliable. Water capture from alternative sources, water recycling, greywater conversion and wastewater reuse will be more critical than ever. Over the past several years, the United Nations has begun to seriously examine wastewater as part of an inefficient system and untapped resource. They tell us: “Wastewater management generally receives little social and political attention in comparison to water supply challenges, especially in the context of water scarcity. Yet, the two are intrinsically related—neglecting wastewater can have highly detrimental impacts on the sustainability of water supplies, human health, the economy and the environment.”[18]

The “United Nations World Water Development Report 2017” estimates that globally, it is likely that over 80% of wastewater is released to the environment without adequate treatment:

Increased discharges of inadequately treated wastewater are contributing to the further degradation of water quality in surface and groundwater. As water pollution critically affects water availability, it needs to be properly managed in order to mitigate the impacts of increasing water scarcity.[19]

Globally, there is a shift as progressive leaders and conscious citizens rethink water as part of a whole system. Rather than waste management, municipalities are seeing wastewater treatment as resource management and looking for ways to close the loop. Strategies for increasing resilience and capacity in the coming years will have to include wastewaster resource recovery plan. This includes recovering valuable organic compounds, nutrients and materials from water as well as extending its uses. “Recycling nutrients or extracting energy from wastewater can bring in new opportunities for income generation and enlarge the resource base available.[20]

Any chance of a sustainable future for the human race must include sustainable water recovery systems and strategies. Technologies like atmospheric water generators have been developed to bypass risks of polluted groundwater and capture “excess” moisture directly from the air to produce a reliable clean water source. Other existing industry technologies, like electrocoagulation—a process of charging water to separate heavy metals and organic compounds—are being rescaled and focused to not only treat wastewater but produce potable water. In a kind of final frontier of the uncharted terrain—the ocean—desalination technology, or separating dissolved salt and other mineral compounds from seawater, is evolving to be more efficient than its current energy-intensive state.[21]

Lack of sufficient water resources to meet the demands of water usage is no longer just a developing world problem; it’s a global issue threatening our very ability to sustain life on this planet. While some regions and populations remain more vulnerable, the world water crisis cuts across geographic, social, economic and political borders and effects us all. In the coming years as climate challenges and population growth increase, we need to develop preventative and proactive clean water strategies to adapt to the shifting climate landscape and strengthen resilience. Understanding the connected issue and stakes, and engaging this important conversation, is the first step.