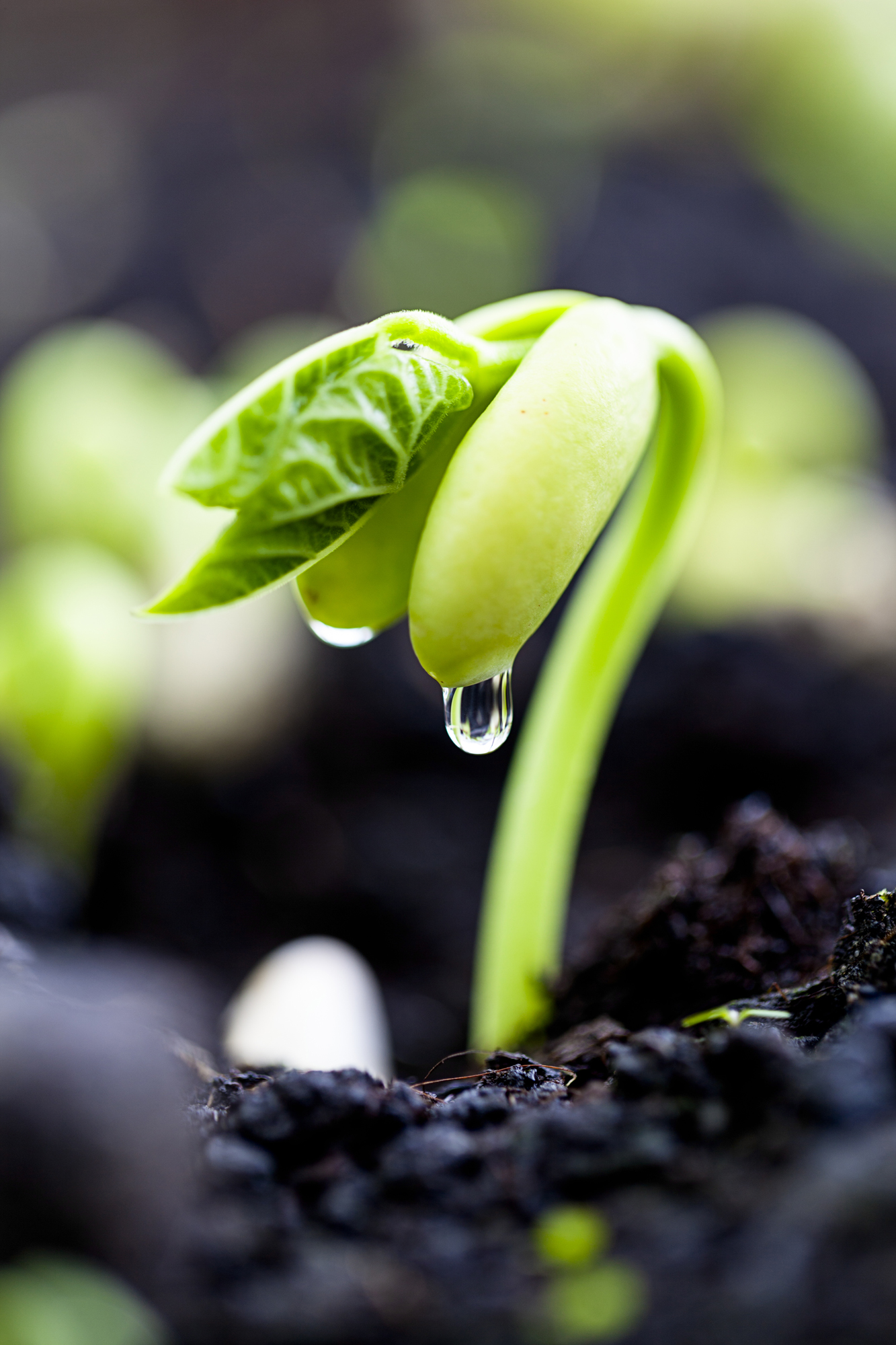 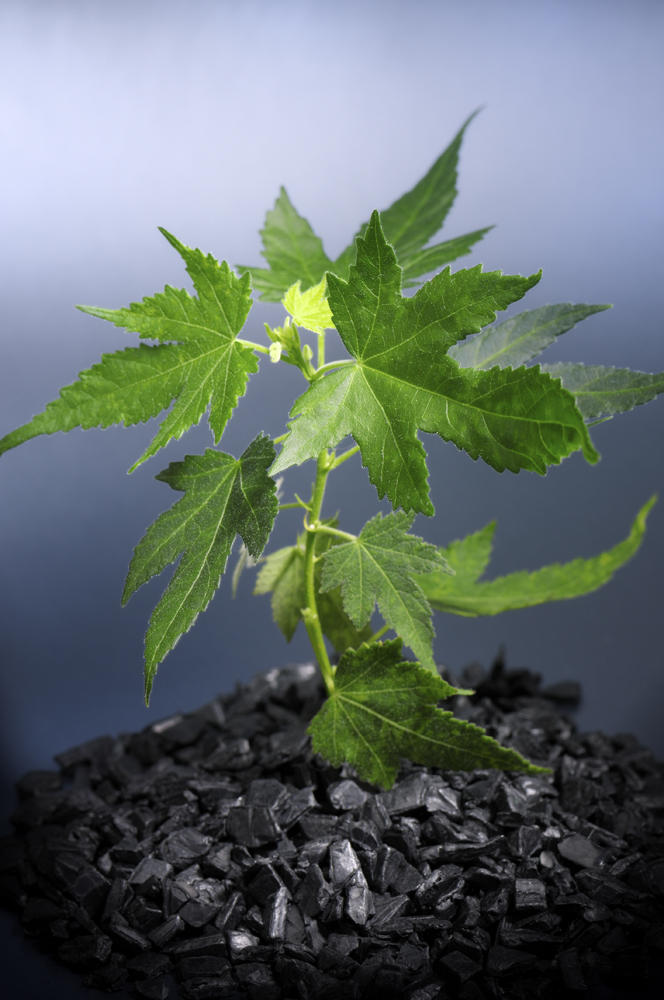 TCOM’s alchemy is achieved through the processes of partial pyrolysis, or decomposing organic materials through burning without the use of oxygen, and partial gasification, converting organic or fossil fuel-based materials into carbon monoxide, hydrogen and carbon dioxide without releasing them into the air. This process potentially eliminates air pollutants and reduces greenhouse gas emissions. Here’s how it works. Fill a canister with materials, such as tires, human waste, sugar cane or hemp, then heat it to 800 degrees Celsius. This contained burning separates and converts the material into natural gas, or syngas (SNG), liquid fuel or diesel (DEO), and solid carbon. Capturing resources, the steam released in the process turns turbines to produce electricity and power the system. Essentially, TCOM transforms waste into valuable resources.

As a high-grade biochar, the carbon can be activated and repurposed as soil amendment, water/air filtration or fuel for cooking. Activated carbon effectively treats waste water by absorbing chemical compounds, heavy metals and antibiotics, and once converted into a soil amendment, increases plant production by 200% in poor soils and 400% or more in rich soils. A new study in the August issue of Nature Communications concludes that biochar could sustainably offset as much as 1.8 billion metric tons of carbon emissions annually, or up to 12 percent of global greenhouse-gas production.¹ The organic fertilizer has another usage as absorbent powder to toxic combat oil spills. The absorbent powder can then be collected and recycled through the TCOM process again. Besides creating valuable byproducts and clean electricity from waste, TCOM technology purports to sequesters over 50 carbon credit equivalents from just 1 ton of organic material in a single hour.

Could these gasifier technologies aid in the effort to reduce CO2 emissions and transform waste streams into value streams? Could municipalities effectively deploy them to benefit communities? 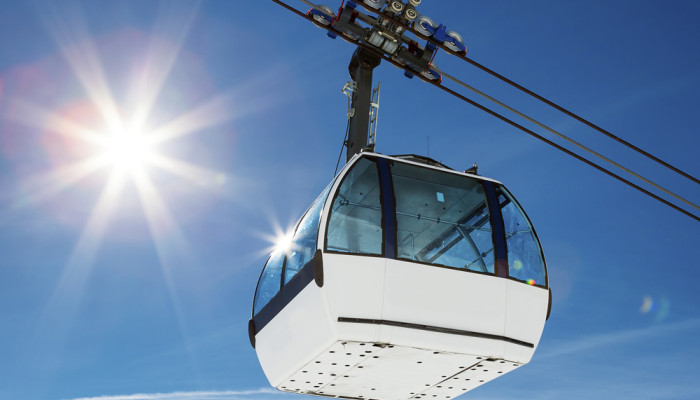 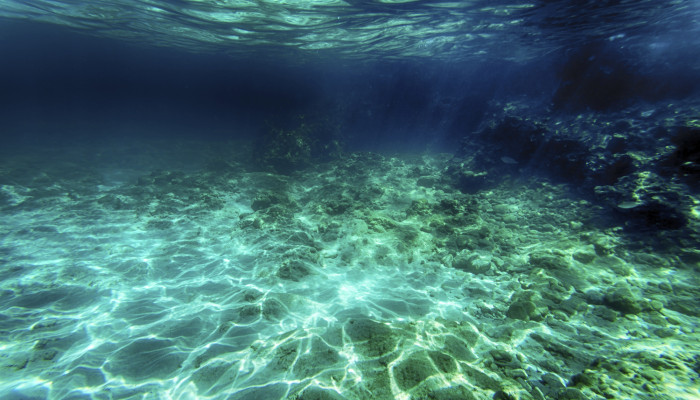 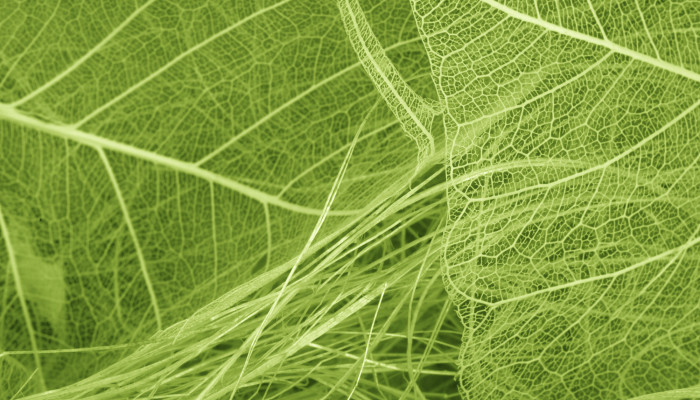