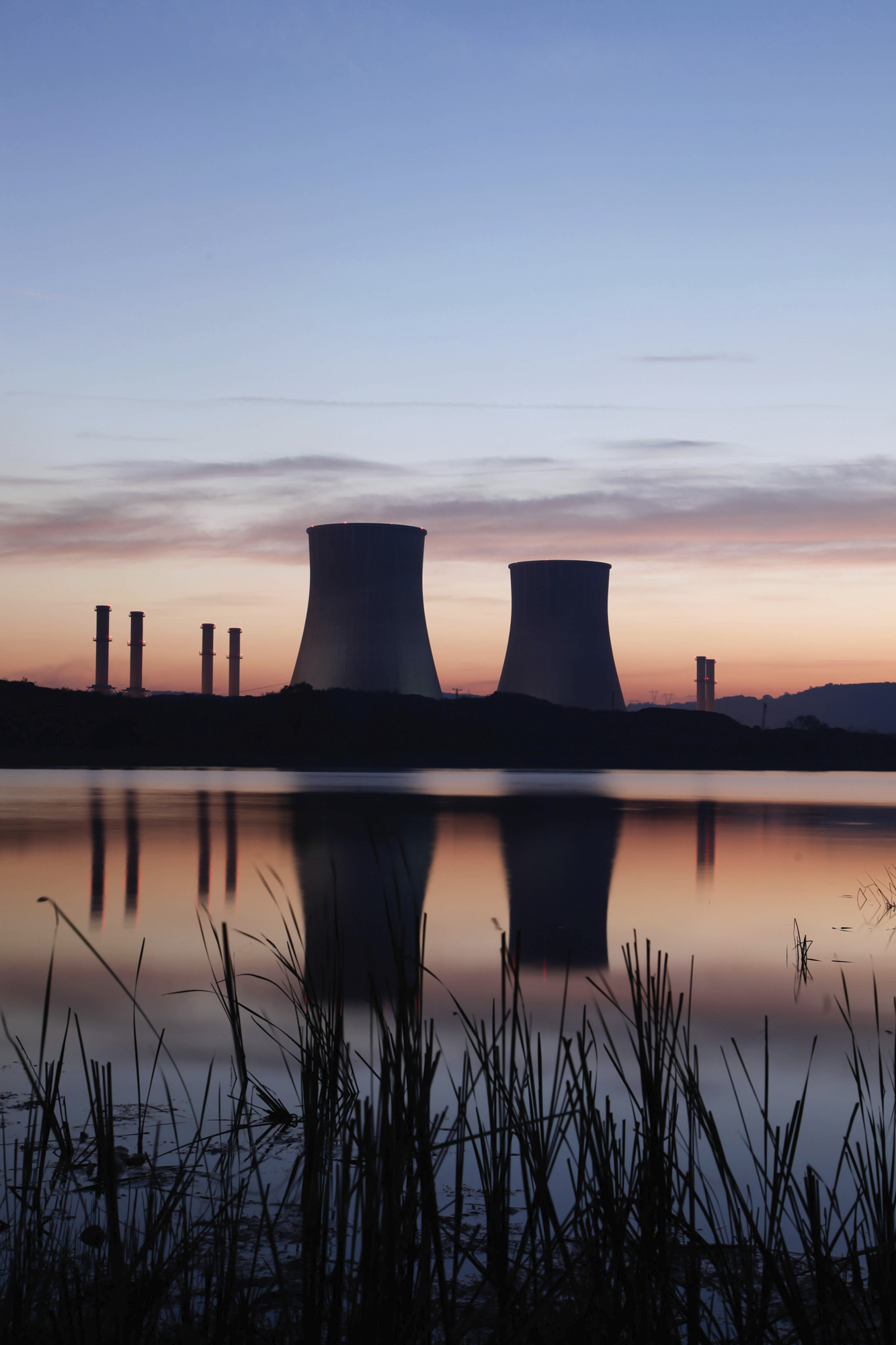 On March 11, 2011, a 9.2 earthquake shut down the external power of the reactor cooling system at the Fukushima Nuclear Power Plant. The 15-meter tsunami in its wake flooded the site, knocking out the emergency diesel backup generator and overheated the core reactor. Three of the plant’s six nuclear core reactors melted, erupting harmful radiation into the sea. Human failure to meet basic safety requirements rendered the plant incapable of withstanding the seismic activity. In three days radioactive isotopes reached Russia; in five days it reached the west coast of the United States. Within weeks radioactive emissions seeped across the northern hemisphere and within a month radioactive particles were detected in the southern hemisphere, making the disaster the greatest pollution of radioactive emissions in the ocean since Chernobyl in 1986. In 2013, for the first time since the Fukushima nuclear power plant crash, the Japanese government acknowledged the troubling extent of the problem and its global effects. The Tokyo Electric Power Company (TEPCO) took a positive step in admitting they were unable to resolve this problem alone. The International Research Institute for Nuclear Decommissioning (IRID) was formed in 2013 to accept proposals and consulting support from international advisors and expert groups.

In 2014, the Japanese government publicly admitted that there is a total of 875 TBq (Terabecquerel) of tritium—a radioactive isotope—on the site of Fukushima nuclear disaster. (That’s 875,000,000,000,000 Bq of tritium contained in total contaminated water—over 60 times the safe limit.)[1] The amount of tritium contained in the contaminated water has and will continue to increase by approximately 230 TBq a year, while the volume of contaminated water increases by 400m3 per day.[2] Despite the 780 proposals that were submitted from experts all around the world during the small window in September-October of 2013 when TEPCO invited knowledge and insight from the international community on how to resolve this critical issue, the Japanese government concluded that there is no drastic technology to remove Tritium in the world. According to a report by Tepco, “Tritium could be separated theoretically, but there is no practical separation technology on an industrial scale.”[3] There are those that beg to differ.

World Water Technologies proposes using electrocoagulation (EC) technology to remove radioactive isotopes, specifically tritium, from contaminated water. Electrocoagulation is an industry-held water treatment method proven to successfully isolate heavy metals and other unwanted particles by “shocking” the water to change the particle surface charge, causing suspended matter to form a bond. This cluster of contaminants typically too fine to be filtered by other mean can now be removed effectively. Using a process patented by Jeppson and evolved by Dr. Russell Renk in tests performed at Western Research in Laramie, Wyoming, the application of this technology can indeed help prevent further spread of contamination at Hanford and Fukushima nuclear sites while cleaning up hazardous waste in our oceans. Read the white paper to learn more about the the potential of this process.

Further, a group of engineers and experts in the oil and gas industry have proposed a plan to use injection-well technology to create a containment system for radioactive emissions. This technology lets engineers pressure pipe—or inject—a special compound of epoxy, polymer and micro-matrix cement deep into the beds directly beneath and around the nuclear plant. The injected mold hardens to form a solid barrier that isolates contaminants and diverts rain and groundwater flowing through the area, preventing it from carrying contaminants out to sea. Can harnessing this existing technology with a little environmental consciousness help solve the problem of radioactive spread. 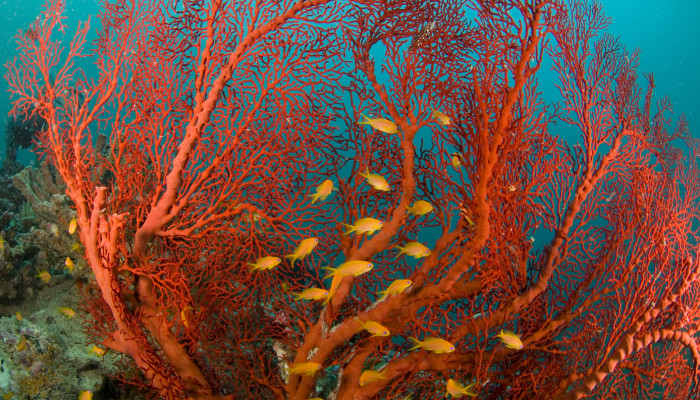