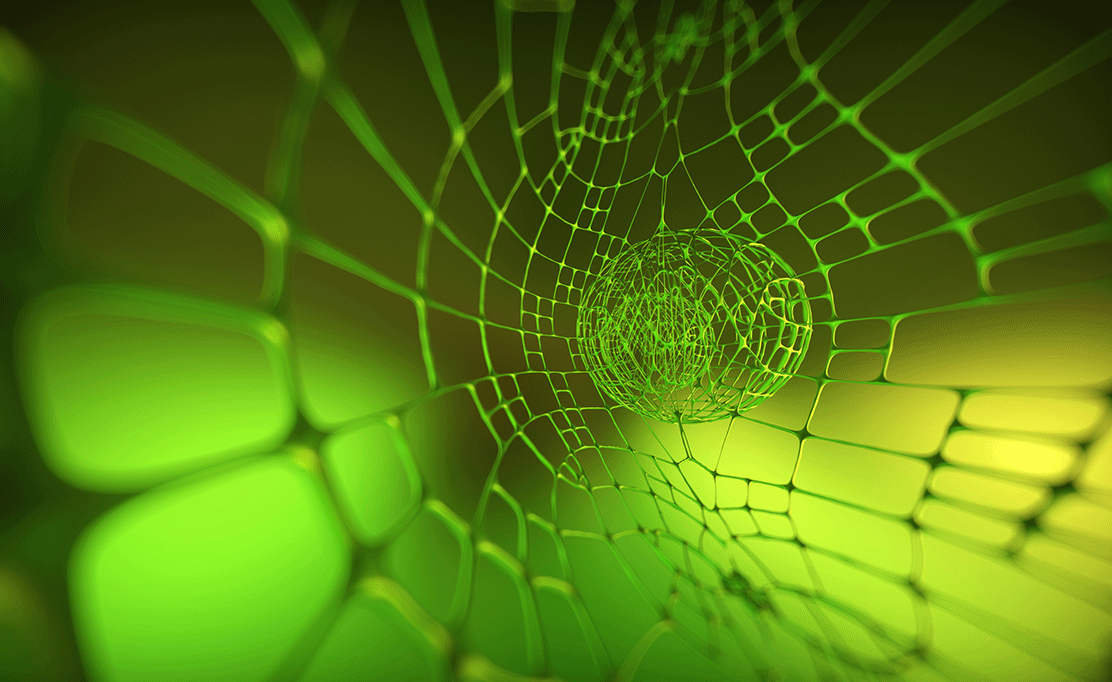 If you could reduce carbon emissions, produce clean electricity, create fuel, purify wastewater, clean oil spills and manufacture organic fertilizer all by using a highly efficient technology, would you? We hope the answer would be a resounding yes. Carbon Geo-Tek’s application of Thermal Conversion of Organic Matter (TCOM) technology can amazingly accomplish all of these critical tasks. TCOM is the sustainable alternative to current disposal methods that release millions of tons of greenhouse gases, pollute waterways with sewage, and ignore valuable resources locked within waste.

TCOM’s alchemy is achieved through the processes of partial pyrolysis, or decomposing organic materials through burning without the use of oxygen, and partial gasification, converting organic or fossil fuel based materials into carbon monoxide, hydrogen and carbon dioxide. This process eliminates nearly all air pollutants and potentially greenhouse gas emissions. Here’s how it works. Fill a canister with materials, such as tires, human waste, sugar cane or hemp, then heat it to 800 degrees celsius. This contained burning separates and converts the material into natural gas (SNG), liquid fuel or diesel (DEO), and solid carbon. The gas released in the process turns turbines to produce electricity. Essentially, TCOM makes waste useful again.

As a high-grade bio-char, the carbon can be activated and repurposed as soil amendment, water/air filtration or cooking charcoal. Activated carbon effectively treats waste water by absorbing chemical compounds, heavy metals and antibiotics, and once converted into a soil amendment, increases plant production by 200% in poor soils and 400% or more in rich soils.

A new study in the August issue of Nature Communications concludes that biochar could sustainably offset as much as 1.8 billion metric tons of carbon emissions annually, or up to 12 percent of global greenhouse-gas production.¹ The organic fertilizer has another usage as absorbent powder that will combat oil spills. Incredibly, the powder can then be collected and cycled through the TCOM process again. Besides creating valuable byproducts and clean electricity from waste, TCOM technology sequesters over 50 carbon credit equivalents from just 1 ton of organic material in a single hour.

Global Mana knows that larger scale TCOM operations are the means to a less polluted environment and more sustainable future, where the word “waste” is a vestige of inefficient thinking.

Carbon Geo-Tek At a Glance:

The Carbon Geo-Tek system is cost-effective, compact, relatively inexpensive, and modularly expandable. Installations can range in size from compact systems processing 1 ton of material/hour to larger 500 ton/day installations capable of creating approximately 10 million gallons of fuel/year. The TCOM system can:

TCOM can convert existing costs into operational savings and revenue. Its process is carbon neutral, exceeds U.S. EPA minimum air quality requirements, and has been certified for operation at locations in EPA Regions 4 (American Southeast) and 9 (California, the Southwest, and Hawaii). A ton of organic material processed by TCOM instead of by composting prevents the release of: